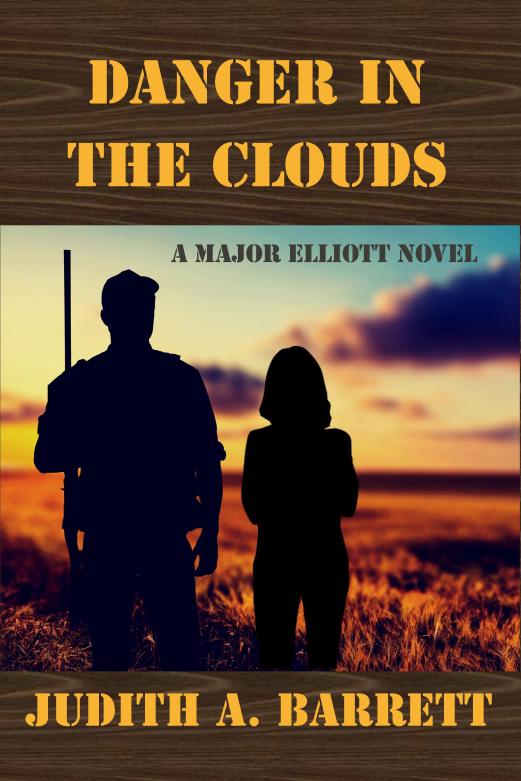 MAJOR DAVE ELLIOTT is a widowed farmer retired from the Florida State Highway Patrol who lives with his dog, Shadow.  His lonely days on his Florida farm abruptly change when his 17-year-old granddaughter with autism, AIMEE LOUISE, comes to live with him.
Aimee Louise doesn’t see facial expressions; she sees “clouds” that reveal a person’s true feelings and intentions. After a cyberattack, the nation’s electrical grid collapses, and the sheriff’s family and others take refuge at the Major’s farm.
When Aimee Louise sees danger in the clouds, her gift thwarts the criminal masterminds who intend to control the US government. When she becomes their target, Major goes on the attack to stop the criminals. Can he succeed where others have tragically failed?

DANGER IN THE CLOUDS on AMAZON

If the description of DANGER IN THE CLOUDS sounds familiar to you, it’s because it’s the story from THE GIRL WHO SAW CLOUDS. Except it is more focused on Major Dave Elliott and the other adults. You’ll also notice Aimee Louise and Rosalie are 17 and 16, respectively. The point was to get the book off the “Middle Grade” bookshelf because of the adult situations of murder and conspiracy. If you read THE GIRL WHO SAW CLOUDS, you’ll love DANGER IN THE CLOUDS because you already know the basic story, now you can look for all the twists.

DANGER IN THE CLOUDS IS FREE on KINDLE UNLIMITED.